By setting away money to be used as a couple or as individuals (or both), a couple can enjoy spending money on frivolities without worrying about the other person or other expenses. 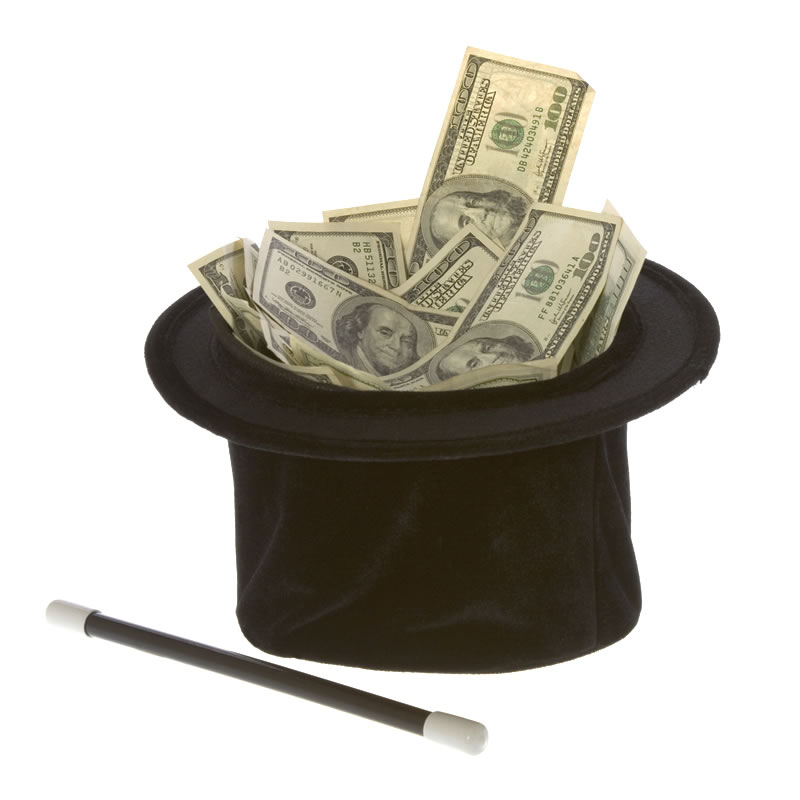 The results are in: money is at the top of the list as a marriage destroyer.  According to a 2012 survey conducted by the Institute of Divorce Financial Advisors (idfa), nearly one-fourth of divorced couples cite money woes as a fundamental reason why their marriages failed.  Another study conducted by the Family Relations Group reported that financial disagreement is indicative of unhappiness in a marriage.

With money being at the forefront of many relationship troubles, what can couples do to ensure that they don't fall prey to its most disastrous results? Counseling and financial experts agree that couples need to discuss their individual money philosophies on a regular basis to better understand why one person may feel stressed about the other's money habits.

If one partner is more of a "saver" and the other is considered more of a "spender," it is vital that the couple understands that and finds some way to compromise. This will allow both partners feel understood and validated when creating the family-spending plan.

Splurge Accounts Give Both Partners a Chance to Spend

What if both partners tend to be spenders, and debt is causing a strain in the relationship?  One simple strategy is to create a splurge account. This is a certain amount of money that is set aside each month that the couple can "splurge" with. This money may be used to go out to dinner; a concert; a mini-vacation; or to simply blow on non-essentials.  It doesn't matter how much - or how little - the couple allocates to the splurge account, the key to making it work is to give the spendthrift couple an amount they can spend on nonsense items without guilt and without the worry that it could impact their bottom line.

In addition to couples’ splurge accounts, some experts agree that smaller individual splurge accounts can be helpful in keeping arguments over money at bay. For instance, if John likes to buy video games or go to professional baseball games and his wife Linda prefers to buy shoes and clothes, even a joint splurge account may leave one partner feeling as if he or she isn't given the opportunity to buy what he or she wants. By having their own splurge accounts, they each have a certain amount of money to use for their own enjoyment, without fearing the other partner's wrath.

It is vital when setting up the rules of the individual splurge account that each person knows their monthly limit (and sticks to it), and the other person never comments or complains about a purchase used with that account.  This practice virtually eliminates all financially motivated arguments among couples, as each individual is given the freedom to use their "personal splurge account" in any way they choose.

Splurge accounts may seem like a simple way to avoid arguing over money - and they are!  By setting away money to be used as a couple or as individuals (or both), a couple can enjoy spending money on frivolities without worrying that either person will get angry or that their regular bills or savings plan will suffer.

Saving Strategies for a Large Purchase

Save for a Large Purchase or Finance It?

Simple Ways to Save on Everyday Items

Challenge of the Week: "Find Money to Save"

This Week Simple Ways to Save on Everyday Items