Introduction to the Personal and Professional Etiquette week. 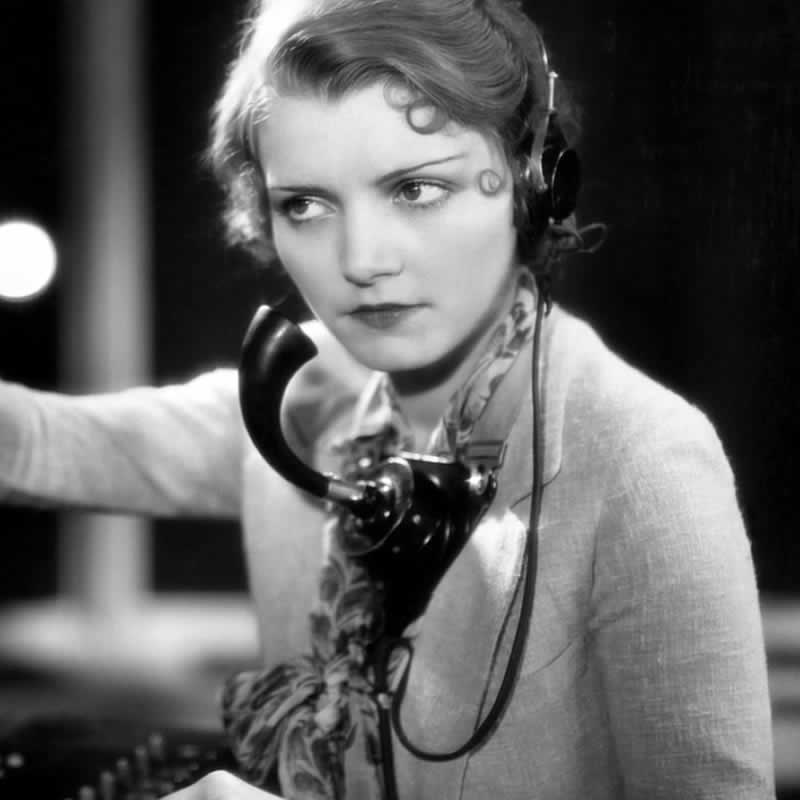 When we meet new people, we make value judgments about them, and they make similar assessments about us. They way we speak, look and present ourselves to the public is a kind of shorthand people use to evaluate us. Some of these displays are overt; other signals we send may be almost imperceptible.

Etiquette is one of the most critical - and highly visible - of those signals. In a business or social setting, good etiquette makes a positive impression. A lapse in etiquette - or, even worse, the ignorance of basic rules governing social interactions - may have profoundly negative results. A minor etiquette faux pas may just result in embarrassment, but something more serious may result in questions being raised about your fitness to represent a company.

This week, we're going to address the importance of etiquette. We'll learn what it says about you, why it matters, when and where it's most important and how to cultivate it.

Why Etiquette is Still Vitally Important

It's often said that, in today's society, the standards of etiquette have declined, making adhering to the rules of etiquette less important, or even optional. This belief is mistaken. It's true that the rules of etiquette have changed; after all, such rules are fluid, and inextricably tied of the cultural norms of their time and place. Compared to the elaborate courting rituals and social stratification of the Middle Ages, modern etiquette rules are far more relaxed. Yet that doesn't mean they are any less important - as anyone who has bombed a job interview thanks to a poorly-timed social or verbal blunder can attest.

When we think about etiquette, we often think about table manners, holding doors open and other such behavior. Etiquette extends far beyond this. The rules of etiquette are the support beams that keep the structures of polite society from crumbling. Without etiquette, people wouldn't wait in line; drivers stuck in traffic wouldn't be waved through; servers wouldn't be treated fairly or equitably. In short, society would be a much less pleasant place.

Etiquette is also a window into who we are. By following, or not following, the rules society has established, we enable people to make judgments about our background, our behavior and our personality.

Keep reading, because over the next week we're going to discuss the etiquette fundamentals of dating, tipping, dining, working, and discussing money. By making an effort to learn and master the rules of etiquette, you'll be able to negotiate the most important social interactions of everyday life with greater ease. You'll leave a positive impression with employers, romantic partners, friends, family members and strangers - which should ultimately make you more successful.