The ins and outs of tipping anyone who provides you with a service. 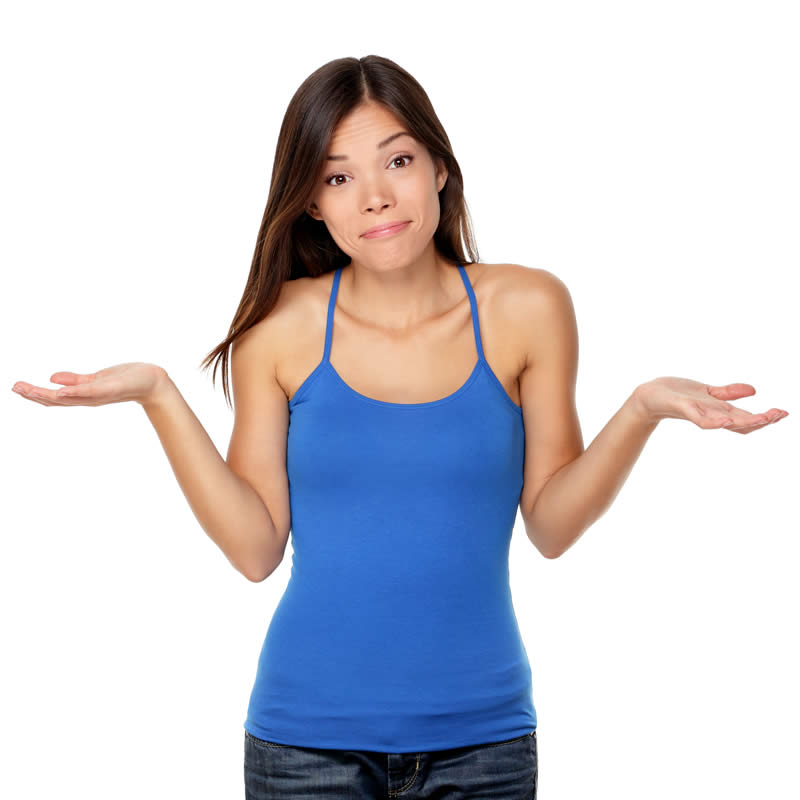 Though some restaurants are now drawing public attention for banning the practice of tipping, the act of giving a gratuity to your waiter or waitress is hardwired into most of us. This wasn't always the case, however. Look back more than a century, and you'll see that tipping etiquette was vastly different. In the pre-Civil War era, the practice of tipping was actually considered anti-democratic, as it reinforced class differences between the wealthy and the less fortunate.

Like many things, that changed dramatically with the Industrial Revolution and advent of modern consumer society. Suddenly, the service industry exploded in size - and tipping became an entrenched custom.

Today, while the practice of tipping may be under reevaluation in the restaurant industry, it seems to have spread into other areas where it once would have been unthinkable.

We've all heard the traditional tipping formula - 15-percent for standard service, 20-percent if you feel service was above average. Yet is this conventional wisdom still relevant? And who, aside from servers, should be tipped?

Let's take a look at who you should tip, and how large that tip should be.

The standard yardstick for tipping servers is simple: 15-percent of the total cost for average service, 20-percent for notably good service, and 10-percent for below average service. Many diners choose to increase their gratuity to 25-percent for excellent service, or may go even higher on very small checks. No tip should ever fall below 10-percent, even if service is lacking. There are many reasons why service might suffer, and it's not always a situation the server can control. Many servers make much less than minimum wage, so punishing them by leaving no tip or a marginal tip can have a significant impact on their daily earnings.

Valet drivers should always be tipped at least $1 or $2. It's usually a good move to tip on the way in as well, as that may help ensure prompt service on your way out - or even a better, safer parking spot.

While many people feel a dollar or two is sufficient for pizza delivery, 10 to 15-percent of the total bill is a more equitable decision. Pizza drivers must deal with vehicle depreciation, traffic, fuel costs and, occasionally, crime.

Much like restaurant servers, 15 to 20-percent is the general rule. If someone else washes your hair or provides a shave, remember to tip them $1 or $2 as well.

While some people argue there is no need to tip furniture movers because you're paying upfront for the service, it's a good idea to tip each mover at least $10 - or a minimum of $20 for particularly challenging moves. It's a difficult job, and these workers are handling your most valuable possessions.

Generally speaking, tip your housekeeper at east $3 for each night spent at the hotel. A concierge should be tipped at least $5 for each service rendered. Doormen, bell hops and room service workers should also earn $1 or $2 for their time.

One of the newest trends - particularly at fast casual restaurants - is the carry out tip. While it's not required, feel free to feed the tip jar or add a couple dollars to the tip line on your credit card slip in the event of good service.

Knowing who to tip - and how much to give them - is an important life skill. By following the advice outlined above, you can ensure you are adhering to modern tipping etiquette, and treating service personnel equitably.

This Week Dating: Who Pays?