Knowing when to pay for a date is not always easy these days. Understanding cues and communicating your intent can help you navigate an awkward situation. 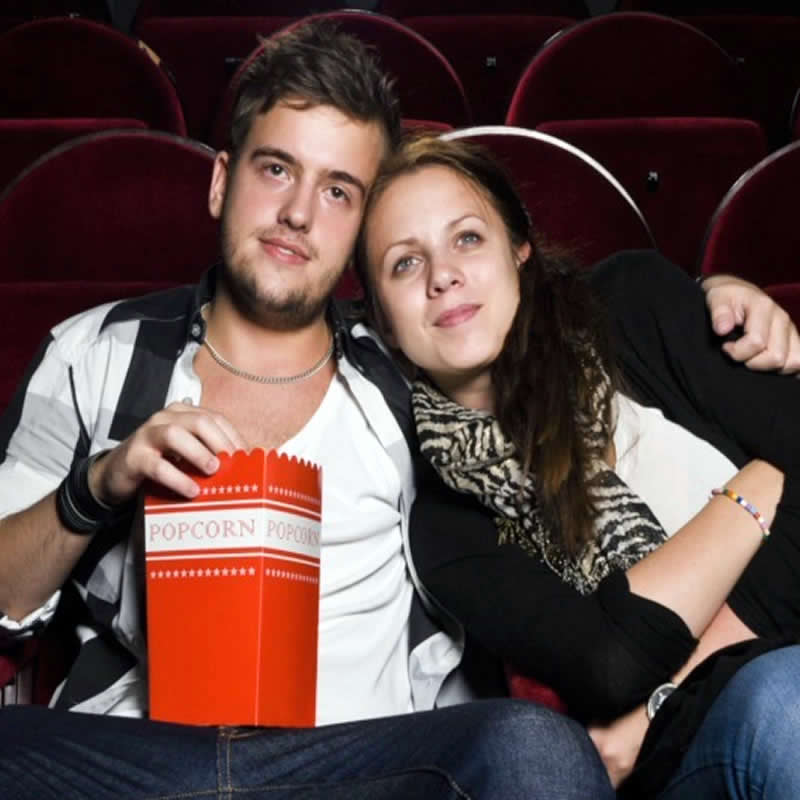 Who pays for a date?

It's one of the most enduring etiquette questions around - and there are no shortage of opinions. Yet the cultural consensus on this issue has shifted considerably over time. What was once regarded as something of a no brainer is now a hotly debated issue.

So let's review the arguments and determine who should really foot the bill.

The Persistent Question of Who Pays for a Date

The man always pays. A few decades ago, this wasn't merely general dating custom - it was all but an ironclad rule. A man who did otherwise would run the risk of being called cheap at best, and downright unchivalrous at worst. Men, and women, viewed this as the norm - an expected and widely accepted dating ritual.

Why was this the case? For cultural and financial reasons. This custom was in place long before women entered the workforce in significant numbers. With men owning a near monopoly on earning power, it was incumbent upon them to pay for dates and other mutual activity. While some women may have regarded the practice as inherently sexist or demeaning, the general cultural consensus was that it was simply how things were done.

Today things have changed dramatically, of course. Women now make up more than half of the U.S. workforce, and are more likely to graduate from college than men. Feminism has profoundly changed how we view power imbalances in male and female relationships.

Yet some things have proved stubbornly resistant to change - and this custom is one of them. According to a variety of surveys, the vast majority of dates between men and women are still paid for by the man.

Why? Perhaps old customs die hard. A California State University study showed three quarters of men feel guilty accepting money from a woman. Other men may worry about being perceived as cheap should they raise the subject of a split check.

So what's the answer? It's easy: communication. If you're a man, pick up the check but don't insist on paying if your date wants to split the check. If a woman doesn't see another date in the cards, she may not wish to accept a free meal. Additionally, women should feel comfortable in asking to split or pick up a check.

If this proves too difficult, there's one failsafe solution: Just agree that whoever asked for the date should pick the check up, regardless of gender.

That's an equitable, clear-cut solution that everyone should find agreeable.

This Week The Role of Etiquette in the Workplace