Even in today's "share everything" culture," money is still a sensitive subject - and that's one reason why you should follow the rules of etiquette governing such conversations. 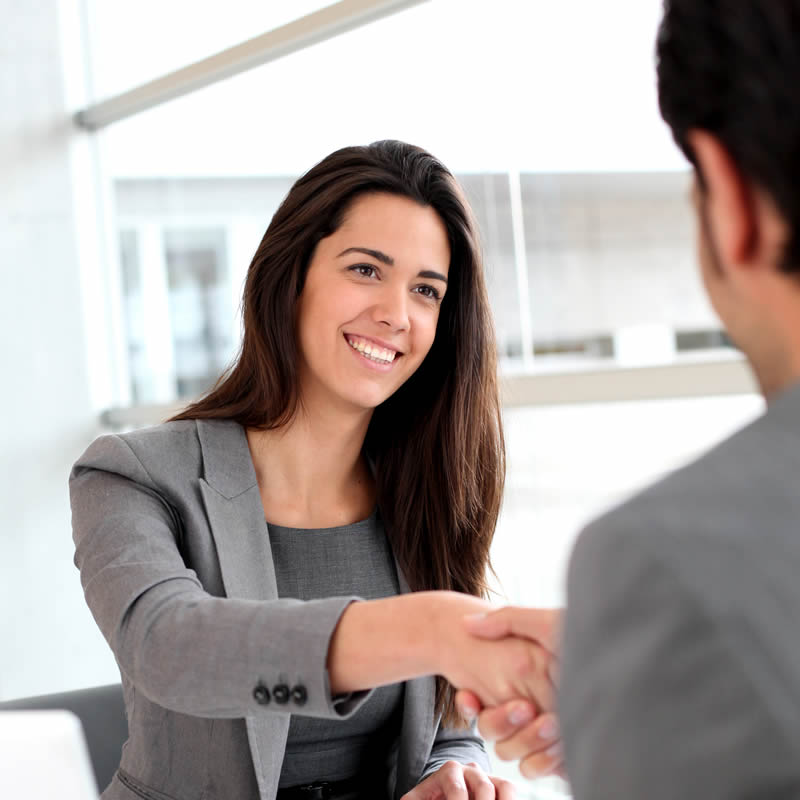 When it comes to verbal etiquette, few subjects are as complicated as money. Some people are sensitive when the subject arises; others prefer not to discuss finances at all. Knowing what to say - and, more importantly, what not to say - is critically important.

With that in mind, let's take a look at the rules of etiquette governing money and how we talk about it.

Why Money Has Historically Been a Touchy Subject

It wasn't long ago that money was one of several "taboo subjects" in so-called polite company. Religion, politics and finances were considered too personal- and too rife with the potential for conflict - to serve as conversational centerpieces. All such subjects were referred to obliquely in conversation, if at all.

Times have changed, to a certain degree. In our modern era of social media and reality television-inspired over sharing, the prohibitions against these once taboo subjects have softened.  For example, a few generations ago, parents and children wouldn't have dreamed about discussing household finances.

While this may have had the benefit of preventing children from worrying about their family's financial instability, it could also leave them worrying ignorant of basic financial principles. Given that financial literacy education is often lacking in schools, it's important that parents ensure their children learn what they need to know - even if it requires a slight blurring of the lines of etiquette.

Likewise, adult children of parents may be hesitant to broach the subject of finances, even if they sense a parent may be in trouble. If you're from a house where all discussion of money was verboten, you may have a difficult time interceding should your parents encounter financial difficulties in their later years.

Another place where discussing money may be fraught with the potential for misunderstanding is the office. Generally speaking, most employers frown on open discussion of salaries between co-workers. This is, in part, because divulging this information can create hard feelings in the event of a disparity.

When entering a salary negotiation, it's important to present your request professionally. Compare your salary to industry norms, and explain why you feel an adjustment is needed. Don't complain about the salaries of others, or make implied threats about leaving should your request go unfulfilled.

Finally, charitable giving is at an all-time high, with Americans alone now giving more than $350 billion annually to their favorite organizations. New social giving platforms have made online fundraising easier than ever before.

Yet the exploding popularity of such tools has outpaced the etiquette surrounding charitable solicitation. If you're going to ask friends, family or strangers to support your cause, it's best to do so tactfully. Don't be overbearing or use guilt-inducing tactics. If someone says they can't help, thank them and move on.

Even in today's "share everything" culture," money is still a sensitive subject - and that's one reason why you should follow the rules of etiquette governing such conversations. In general, it's not a good idea to ask people pointed questions about how much money they earn, how much money they owe, or how they paid for certain items.