How Does Credit Go Bad?

A quick explanation of how credit scores head south. 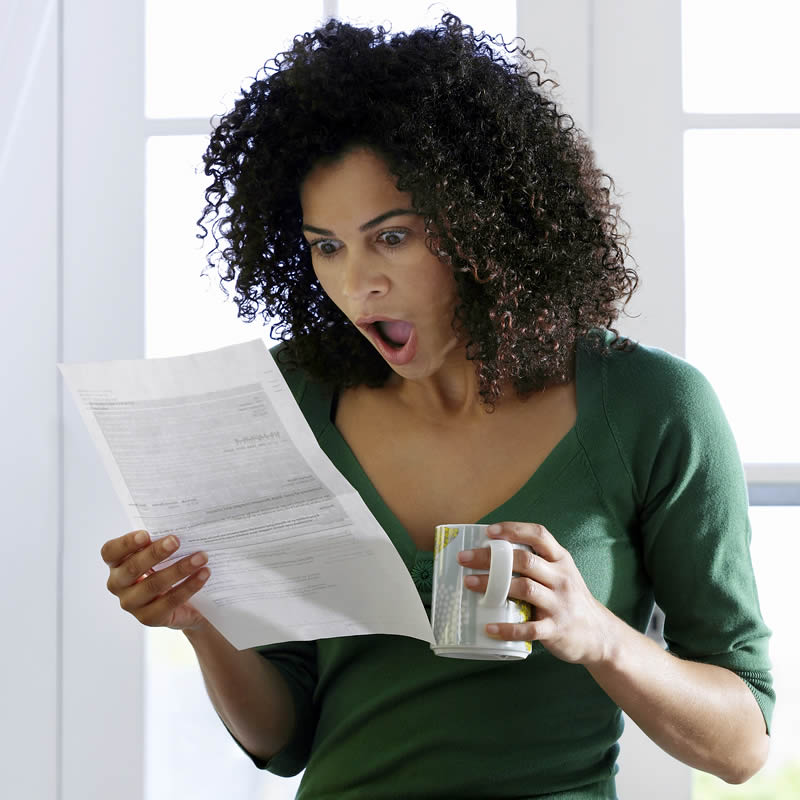 For credit neophytes, the difference between "good" and "bad" credit seems simple. Pay your debts on time; you’ll have good credit. Fail to meet your obligations, however, and you'll be stuck with poor credit.

The reality, however, isn't quite so simple. Credit is a fairly complex system, governed by a set of rules that aren't always transparently obvious. To manage your credit score effectively, you need to have at least glancing familiarity with how the system works.

With that in mind, let's discuss how credit turns bad in greater depth.

The Basics of Bad Credit

First, let's cover the mechanics of the credit reporting system. There are three major bureaus (Experian, TransUnion, and Equifax) that keep track of credit information for consumers and businesses. These agencies collect data related to debts you incur and your payment history.

This information goes into a credit report, which should list your comprehensive debt and repayment history. This report is also translated into a three digit "credit score" that you're assigned. These scores can range anywhere from 300 to 850, with higher scores representing better credit risks. A score of 700 or higher is considered good, while anything from 580 to 669 is considered below average.

If your score falls in this range, you'll begin to pay higher rates and face greater odds of seeing your attempts at getting credit declined. If you fall below this range, your credit score enters "bad" territory -- an area where getting credit becomes extremely expensive, and occasionally impossible.

You should remember that your score is constantly in flux depending on a variety of factors. Your score also is not uniform, as all three bureaus will likely have varying numbers for you.

How Does Credit Turn Bad?

Obviously, failing to pay your bills on time is a credit killer. There is a difference in degree, however. A slightly late payment doesn't reflect nearly as poorly as a closed down, charged off account. The more severe the repayment issues, the greater the harm to your credit score.

Other factors can ding your credit as well. Closing an account might seem like a good idea if you're in debt, but it often has the reverse effect, as closing the account wipes out the positive history associated with that account. This too can lower the amount of available credit you have at your disposal, which hurts your score.

Attempting to open an account can have adverse effects as well. Every time this happens, an inquiry is reported to the credit bureaus. These inquiries are treated negatively, as someone who "shops" for credit is considered to be a higher risk.

Negotiating with a creditor to pay off an existing debt can also have a negative effect on your score. This seems counterintuitive. After all, you're making an effort to pay your debts, right? Your lender, however, will report the difference between what you settled for and the original debt as a negative item. This, in turn, will ding your score.

Bad credit is easy to rack up, and often much harder to overcome. That doesn't mean it's impossible, however. The temporary nature of credit reporting means virtually everyone can qualify for a fresh start eventually.

It's also important to remember that everyone is entitled to a free credit report from each of the three agencies every 12 months. Requesting these reports and verifying their accuracy (as mistakes are quite common) is one of the first steps toward improving your credit.

The Financial Effects of Bad Credit

How Can I Fix My Credit? (Part One)

How Can I Fix My Credit? (Part Two)

This Week The Financial Effects of Bad Credit