How Money Affects Your Relationship

Money issues can impact your relationship in both positive and negative ways. 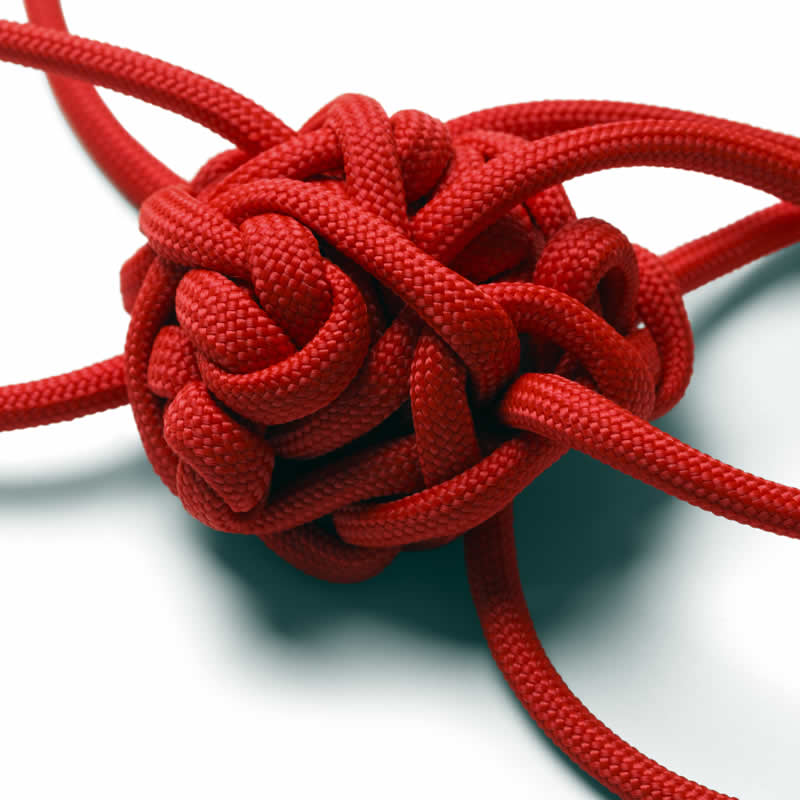 Whether you're getting married or just getting serious, mingling financial accounts with a significant other usually comes with unintended consequences. Pulling your resources can potentially impact your relationship in both positive and negative ways, and the opposite is also true. Your relationship can have an effect on your money!

Money is the Root of Many Arguments

According to the American Institute of Certified Public Accountants, when couples fight, it's most often about money. In fact, financial issues come even before children in the chart of marital discord. Mingling all financials means you have to rely on another person and consult that person in both major and minor purchases. Some couples get around many issues by limiting the amount of commingling they allow with accounts. Retirement funds, savings accounts, and checking accounts for paying bills might be commingled, but each person keeps a small account for personal spending. Other couples don't mix at all, but agree on shared responsibilities when it comes to paying the bills and buying groceries.

What's Yours is Mine, Including FICO Score

When you mix finances, your partner's FICO score or other credit-related data might impact you. If a couple decides to buy a house together, for example, then both FICO scores matter. Depending on how the transaction plays out, mingling credit scores could be detrimental or beneficial. A low score from one person could derail the purchase, or a high score from the other person could help the couple get a better interest rate.

Couples should consider credit worthiness when mingling accounts, especially if they aren't married. If your significant other adds your name to all his credit card accounts, it raises your debt-to-income ratio, which might impact your ability to receive credit in the future.

For many couples, making the right decision for individual finances often plays second fiddle to perceptions of trust and love. The belief tends to be that keeping finances separate means there is a lack of trust or commitment in the relationship, but that isn't always the case. Couples get together or get married at all stages of life, and mingling finances doesn't always make sense. For couples who are already established, pulling finances into a giant pot could mar the stability of financial soups that have been simmering for years. It might be more beneficial to both people to keep retirement accounts, savings, and investments separate. Keeping accounts separate doesn't limit the benefits to both individuals, especially if honesty, trust, and love really do prevail.

Moving in Together: Money and Romance

Protect Your Future Self

This Week Moving in Together: Money and Romance