Moving in Together: Money and Romance

Talking about money and your personal financial goals before moving in together is a great way to avoid potential financial surprises. 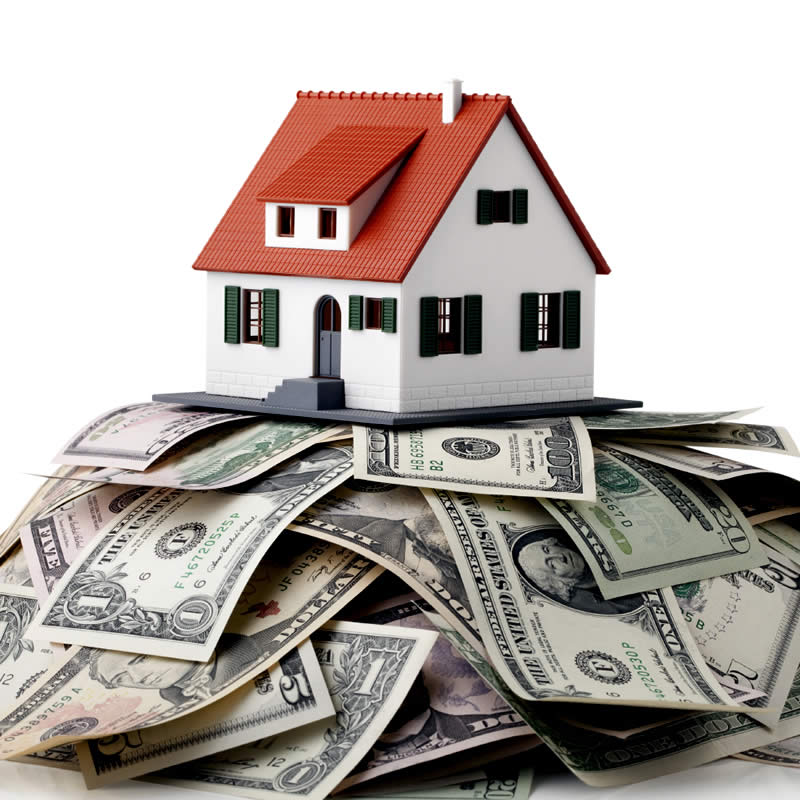 Moving in together is a big step for couples, and concerns about commitment and logistics are often at the forefront of pre-move conversations. Some couples avoid talking about finances and money, though, which can lead to some unpleasant surprises and arguments once the lease is signed and the couch is hauled up the requisite number of stairs. Here are some tips for money talk that should come before you call the movers.

Lay Your (Credit) Cards on the Table

Up until this point, what was his was his and hers was hers. That meant assets and debt. While moving in isn’t the same as marriage – you only join accounts if you want to – it is a time to discuss sharing some more things. If you’re both on your own already, you probably have duplicate furniture and kitchen supplies, for example. Just as you talk about which items to bring into the home, you need to discuss what debts you’re each bringing to the new nest. You don’t have to agree to pay each other’s debts—you don’t even have to agree to share all your assets. But being honest now helps you avoid problems later, especially if someone has a tight budget month and can’t make their portion of rent or utility payments.

Before you move into a new place on your own, you probably spend some time considering finances. Can you pay the rent? What are average utility bills? After these types of expenses, will you have enough to eat? These same considerations are at play when moving in with someone. Who is going to pay the rent? Will you split it 50/50, and can you both afford that? Will one person pay the rent while another picks up utility bills and groceries? What utility bills will you have – does one person need a high data plan while the other doesn’t care?

Be Honest about Current Income and Future Goals

Talk about all your needs, and be honest with yourself and your partner about your ability to cover certain expenses. In the excitement of moving in together, you might be tempted to agree to everything and figure the details out later, but circumstances such as your income aren’t going to change as quickly as you think.

Moving in together is also a good time to talk about future goals. What does this step mean for your relationship? Are you both on the same page? Does your partner know what your personal goals are? For example, if you’re currently in medical school, your partner might have visions of a future with a high-earning doctor. Now might be a good time to mention you plan on working with Doctors Without Borders. Now, and as you live together, honesty is the best policy when it comes to money.

Understanding the Role of a Financial Advisor