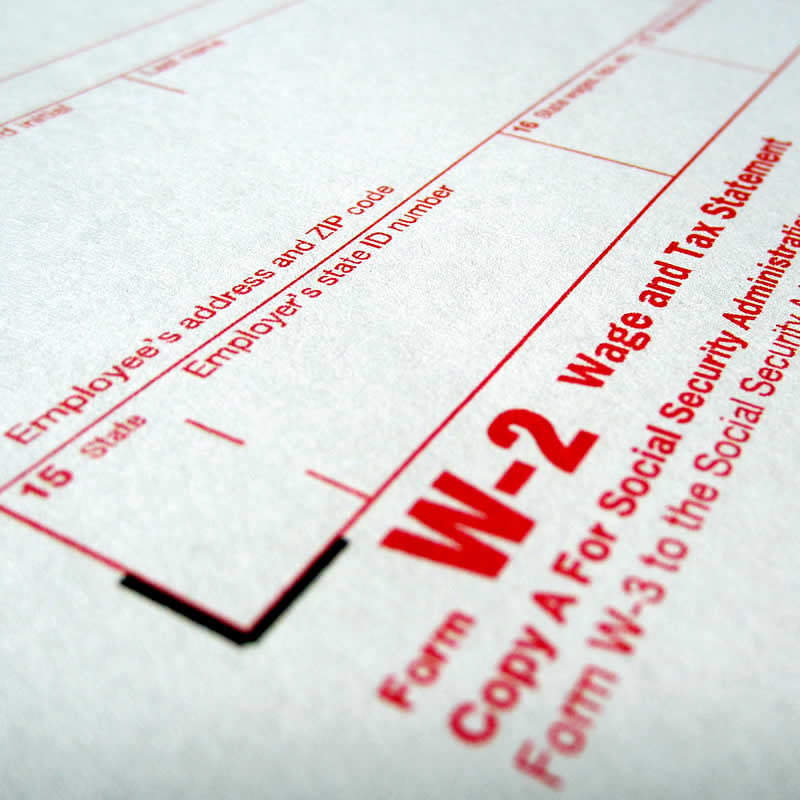 You have doubtlessly heard the term "Unemployment Rate" in the news, but do you know what it means and is it the most accurate way to measure the workforce?

Although the words are similar, their meanings differ greatly.

Unemployment describes people in the workforce (not disabled, retired, nor collecting social security) without jobs as a percentage of the total workforce (those with jobs and those seeking work).

Underemployment refers to individuals whose skill sets, qualifications, and time are not fully utilized in their current job positions. Underemployment, for example, accurately describes an individual with a degree in architecture who is employed waiting tables. Although the economy needs waiters and waitresses, this individual's particular qualifications would be of greater use and benefit to the economy if applied in his or her industry. Underemployment also describes individuals who would like full-time work, but are only employed in part-time positions.

Employment Ratings by the U.S. Bureau of Labor Statistics

The Bureau of Labor Statistics (BLS) tracks and determines a wide range of statistical data with monthly census reports. The BLS uses this data to measure information related to jobs, income, and demographics. The BLS also uses data to calculate monthly unemployment rates for the nation. These ratings are defined as U-1 through U-6, and each uses a different equation to measure unemployment from various perspectives. The unemployment rate reported in the news uses the U-3 definition, which represents the number of unemployed people as a percentage of the total workforce.

Economists, however, argue that the U-3 rating falls short of capturing a complete picture of what the workforce lacks because the U-3 rating does not take into account people who have stopped looking for a job, those who are only working part-time who would prefer full-time jobs, and those who are overly qualified for their current jobs.

The equation for the BLS's U-6 rating comes closer to achieving a more comprehensive description of the workforce. This rating describes the number of unemployed, marginally attached (those who can work but are not currently seeking work), and part-time workers as a percentage of the labor force plus the number of marginally attached workers. This equation is more comprehensive than the U-3 rate, often reported in the news. Some regard the U-6 rating as the underemployment rate. The U-6, however, still neglects to account for those working in positions for which they are overly qualified.

How Unemployment and Underemployment Affect You and the Workplace

The Federal Reserve Bank
How Free Trade Agreements Work
Chinese Imports: Are They Good or Bad?