Introduction to Escaping the Debt Trap. 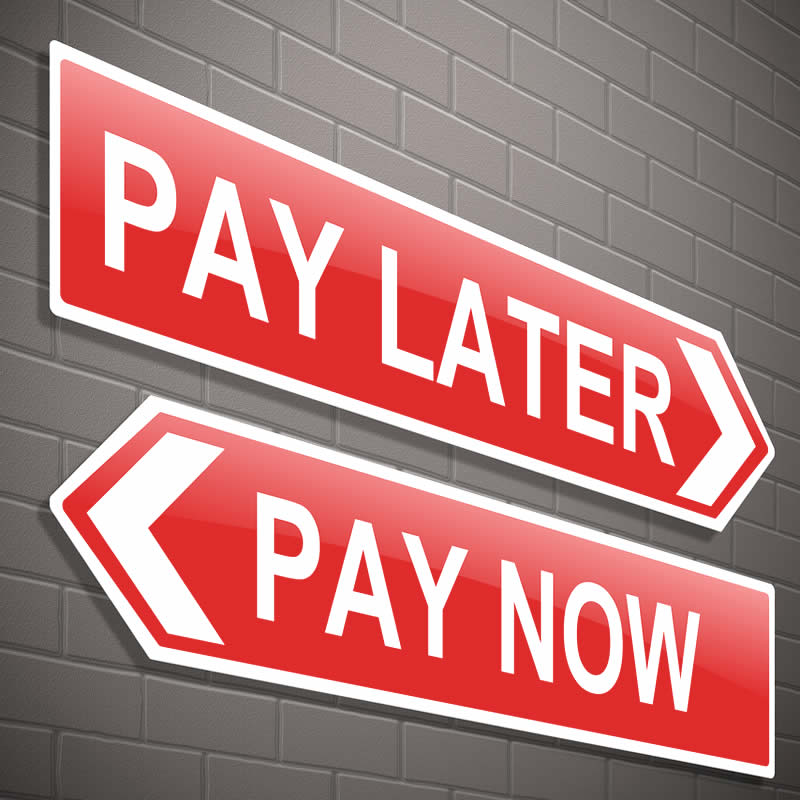 Here's one of the most important things to learn about debt: It's not all created equal.

So-called "good debt" often pays for itself, by helping finance a college diploma and unlocking enhanced earning power down the road. "Bad debt" like ongoing credit card balances offers no such benefit, except to eat up more of your hard-earned money on interest payments.

A "debt trap" is simply another way of describing a situation where debt repayment becomes difficult or impossible, usually because of onerous terms and conditions, or poor planning on behalf of the borrower. This is also a situation where the original debt may ultimately create even more debt, miring the borrower in a downward financial spiral that is hard to stop.

How do debt traps happen? There are a wide variety of ways. Perhaps you purchased a used car that was mechanically unsound, and now you're stuck with a car that doesn't run in addition to the payments. The repercussions of this disaster can plunge you even further into debt as you scramble to fix the situation.

Or maybe you became involved with one of the most common debt traps around, the payday loan. Many borrowers fail to read the fine print on their short-term loan, and end up agreeing to astronomical interest rates. Once the payday loan comes due, many of these borrowers can't make the payment, and must take out yet another payday loan to satisfy the first debt. Given the interest rates involved, these borrowers may end up paying back four or five times the original loan amount -- if they're lucky. Many others fail even to pay down the principal, given the rapidly escalating interest.

It’s important to remember that you don't have to patronize a payday lender or a used car lot to find yourself at the mercy of a debt trap. Some of the most routine financial transactions or situations can mire consumers in a cycle of cascading debt.

This week, we're going to discuss a few of these common traps, including those that develop from credit cards, mortgages and student loans. We're also going to discuss steps you can take to extricate yourself from these sticky situations.

Because they have the ability to bury you quickly under an avalanche of debt and create long-term financial consequences, avoiding these traps is critical for younger consumers.

By taking a careful look at the information and guidance provided this week, you'll be in the best possible position to avoid getting snared.

This Week Why Credit Cards Can Mire You in Debt