Income Volatility - A Lifestyle Choice or a Trap

An introduction to the steps you can take to mitigate the effects of a variable income. 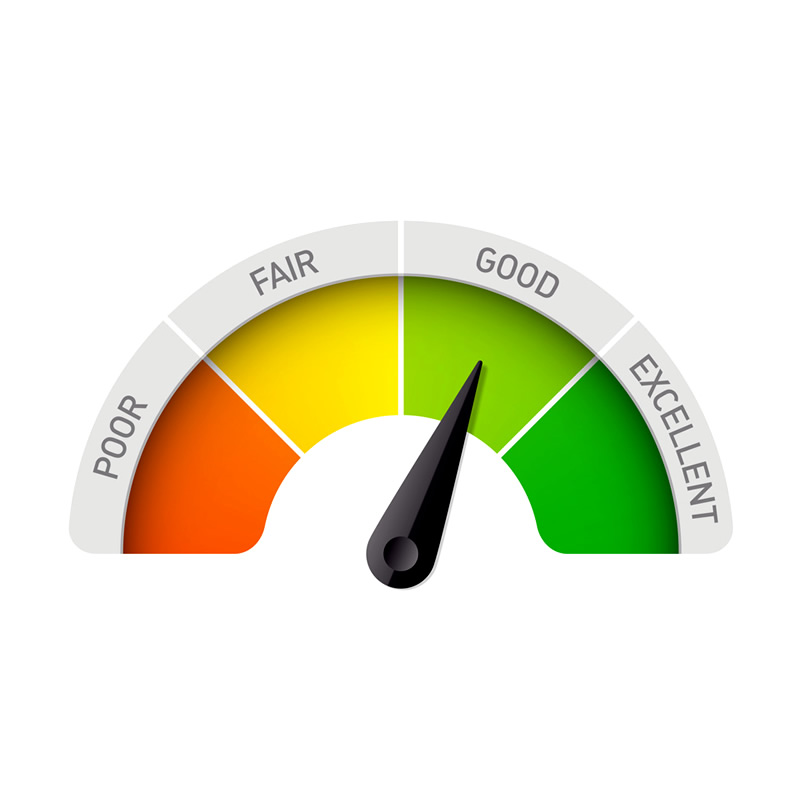 Do you often have trouble paying bills or saving money because your income varies considerably from week to week? If so, you're not alone. A recent study by the U.S. Federal Reserve showed that nearly one-third of Americans must deal with jumps or drops in their income, whether through irregular schedules or intermittent work availability.

For some, a variable income is a necessary -- and perhaps not even negative -- aspect of doing business. Freelance or contract workers in many industries have long been accustomed to the pros and cons of income fluctuation. For these people, an unpredictable income is an accepted and not materially harmful part of life. It might even be considered a bonus.

Other workers are in a far more dire situation, however. Many are cobbling together part-time jobs for lack of a full-time salaried position. These workers often struggle to pay bills due to the unpredictable nature of their income. The idea of paying for health insurance or saving for retirement may seem far-fetched.

Despite these very real challenges, there are steps you can take to mitigate the effects of variable income -- and that's what we're going to discuss this week. We'll walk a mile in the (very busy) shoes of the modern part-time retail worker and freelancer, in order to get a better sense of the challenges such workers face.

Part-time and independent workers don't typically have pensions, employer-based health plans and 401ks. We'll explore the retirement and insurance options available to these workers. We'll also discuss the added responsibility they must take on in terms of safeguarding their own future.

Income volatility may be a desirable lifestyle choice for some. Yet for many others, it's definitely less of a feature and more of a bug. In many ways, workers with variable income must assume far more responsibility than their salaried counterparts.

Our goal this week is to give you the perspective and the tools to do that effectively.

How to Avoid a Financial Disaster

This Week Jobs That Come With Variable Income