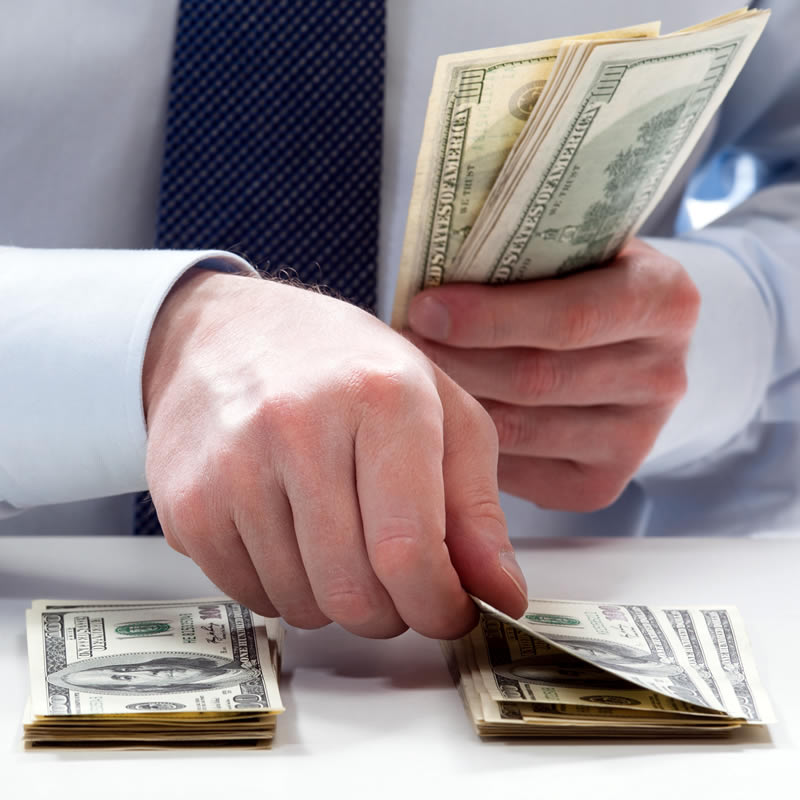 How to Improve Cash Flow

Making Sense of Your Budget